Suriname is seeking renegotiation of MA’s with IAMGOLD and NEWMONT 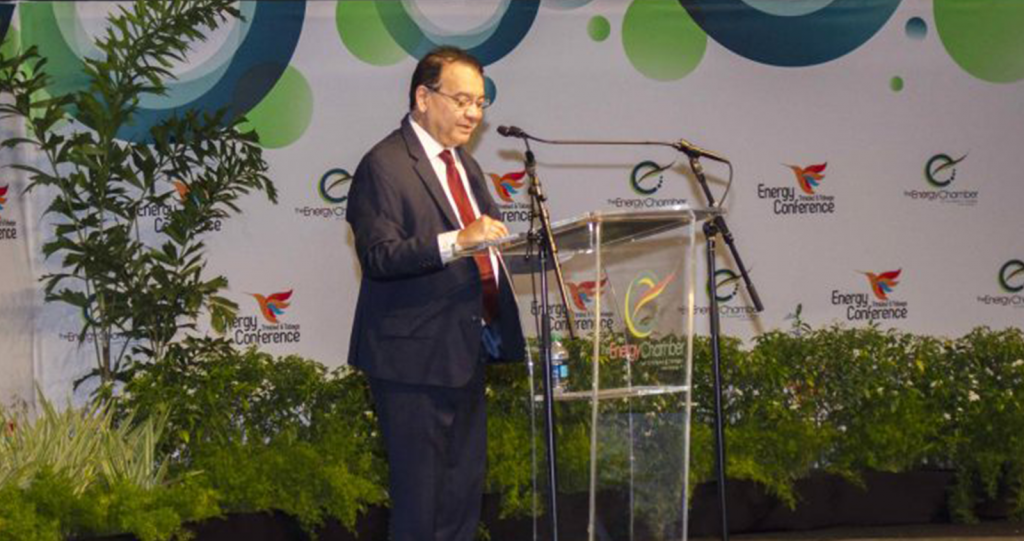 Reflecting the takeaways from my participation in the Trinidad and Tobago Energy Conference and Tradeshow 2018, from January 22nd – 24th, I have to admit that the feature address of the Honorable Franklin Khan, Minister of Energy and Energy Industries of the Republic of Trinidad and Tobago (T&T) was the most remarkable one to me. This, of course, apart from the excellent networking opportunity this event again has provided me to meet old friends and to build new relationships with others.
In his presentation Minister Khan, after addressing some national and international developments pertaining the T&T energy sector, arrived at suggesting that the theme of this year’s Conference, which is “Maximizing Value Through Collaboration”, could be taken as a stepping stone for an honest discussion on the equitable sharing of value generated from the monetization of the hydrocarbon resources of T&T.

In the purest spirit of what we are accustomed to hear from well-known advocates of Resource Nationalism, such as Bolivian President Evo Morales, the Minister noted that the concept of Value Maximization for far too long has been to the expense of the people of T&T, which is the ultimate owner of the resources. “The people consequently has the sovereign right to extract appropriate economic rent from the exploitation of these resources”.

In striving to attract investors to invest in its vast oil and gas resources, the country for decades had to grant generous concessions. But by doing so actually has deprived itself from substantial revenues from this sector.

The Minister illustrated the situation with data of government revenues from the oil and gas sector in fiscal year 2017. He belligerently noted that “it is unacceptable and untenable that T&T with a hydrocarbon production of approximately 625,000 barrels of oil equivalent per day should be receiving tax contributions in the order of TT$ 3.7Bn, while the energy companies collectively received TT$ 22.5Bn in gross revenue”. (Conversion rate 1 TT$ is 0.148 US$). Gross tax receipts from the sector merely represent 15% of total gross revenue and 10.1% of total government revenue. “When benchmarked with other energy producing countries, this is among the lowest in the world. This situation cannot be allowed to continue unabated.”

To address this imbalance in sharing of the revenues the Government has been reviewing the taxation system and the suite of allowances for the oil and gas sector. As a first step and effective January 1st 2018, the Government has set the royalty rate for oil and gas at 12.5%, which is expected to result in an increase in royalties. In the meantime the Government will be working on other proposed changes to the financial system, which will be announced by the Minister of Finance in due course.
Minister Khan further mentioned that existing marketing arrangements of LNG are not optimally capturing value for T&T, due to transfer pricing practices in the industry. Given the magnitude of the revenue leakage resulting from these practices, the Government has consulted with an international energy consultant for advice.

“We will deal frontally and decisively with this matter in 2018!” In this regard the Minister noted that the Government has activated the Petroleum Pricing Committee, which will address transfer pricing in the oil and gas and petrochemical sector and further intends to soon introduce legislative measures to address transfer pricing issues as they relate to artificial and non-arm’s length transactions.
Speaking about local content, Minister Khan noted that the notion of sharing value is not limited to direct contributions, but also should include added value to the country’s economy. He concluded that although some value from the energy sector is retained in the local economy, there is plenty room for improvement. The Government therefore will reconstitute and strengthen the existing Permanent Local Content Committee, which will oversee and report on the implementation and execution of (new) local content policies and guidelines. “The energy companies are planning to invest US$ 10Bn over the next five years. If we set ourselves a target to increase local content with 10%, that would add another US$ 1.0Bn to our economy”.

Just like many other attendees to the Conference, I was surprised by the at time harsh tone of Minister Khan’s address and I expected that many from the industry probably also would have been equally surprised. However, I soon learned from some of the local attendees that this was not new for them, because the Government has been beating the drum for equal sharing of revenues for a while now. This was also reflected in the 2018 Budget Statement of the Government, which was presented to Parliament last October.

The Minister probably must have been aware of the impact his words may have had, because at several times he assured the audience that the Government is receptive to and welcomes investment. However, there should also be an opportunity for “a meaningful dialogue to correct revenue imbalances through a measured alignment of risk and entitlement”. 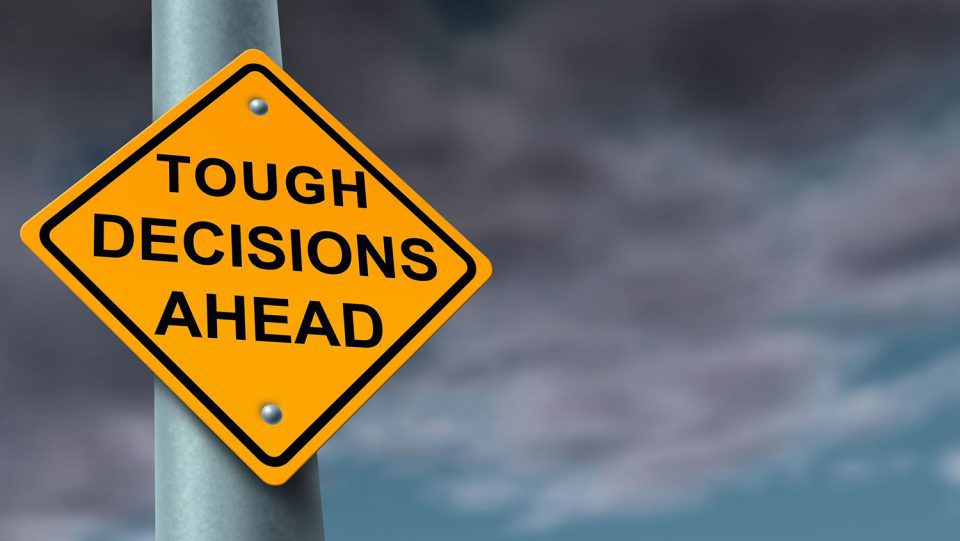