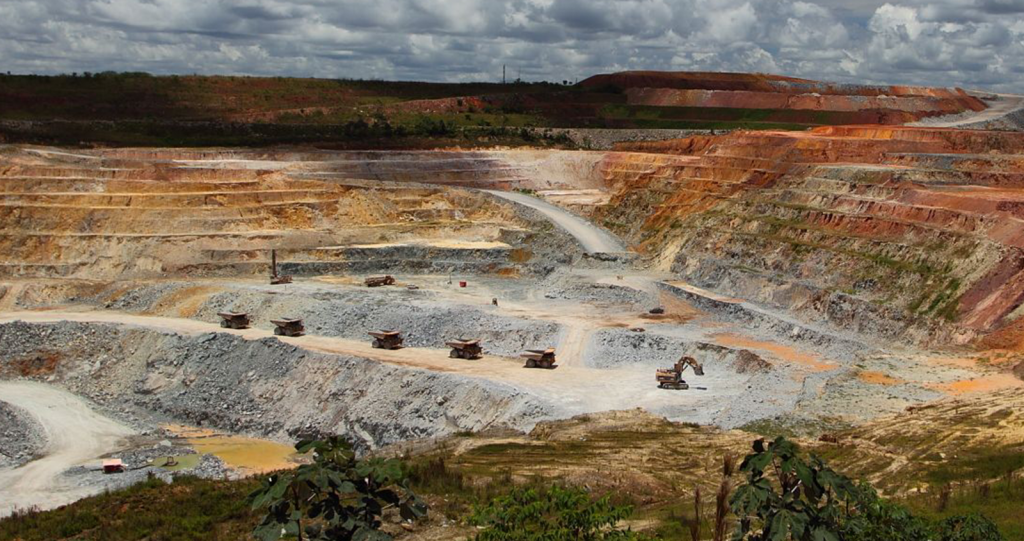 Suriname Is Seeling Renegotiation Of MA'S With IAMGOLD And NEWMONT

Suriname has recently announced renegotiation of the terms and conditions of its Mineral Agreements (MA’s) with the gold-multinationals working in Suriname. The announcement was made in the New Year’s address to the Nation of President Desire Bouterse of Suriname.

Canada based IAMGOLD since 2004 operates the Rosebel mine, with an annual production of approximately 300.000 troy ounces of gold, while US based Newmont since October 2016 operates the Merian mine with an annual output of 500.000 troy ounces of gold. Each company has a MA with the Government of Suriname (GOS), with an initial duration period of 25 years. The Suriname legal system provides for that MA’s are subject to approval by Parliament and consequently are considered as legislation. Any amendment, which mandatorily should be mutually agreed, also needs to be approved by Parliament.
GOS directly and indirectly holds minority stakes of 25% in an unincorporated-joint-venture (UJV) of the Merian operation and a 5% equity stake and 30% UJV stake in the Rosebel operation and its extensions. Government revenues from the industry currently include royalty payments, taxes, dividends and a portion of the output equal to the government’s stake in the UJV’s with the companies. Both companies are on the verge of substantial investments in expansion of their operations in Suriname:  IAMGOLD in its Saramacca Project and Newmont in the Sabajo Concession.

In his address President Bouterse commended the growth in global earnings and the significant increase in shareholder’s value of the multinationals working in the Suriname gold industry and stressed the substantial contribution of their Suriname operations therein. At the same time he noted that there is an increasing gap between the portion of the multinationals and the Government’s take from the earnings of their Suriname operations.

This is a worrying situation, which according to President Bouterse fully justifies that the Government and the multinationals should start consultations to renegotiate the Mineral Agreements signed between them. The aim of the (re)negotiations is “that Suriname obtains a fairer share of the proceeds from its non-renewable natural resource for the people of Suriname”.

The President further said that he is convinced that Suriname should benefit more from the MA’s with the multinationals and expects both companies, “in view of their social responsibility”, to be cooperative in this regard. “The consultations should be harmonious and in the spirit of the MA’s”.
There were no official public comments yet from IAMGOLD and NEWMONT, but it is obvious that this announcement must have sent waves of serious concerns through their board rooms. I assume that these concerns may probably also be fully shared by multinationals, which currently have a PSC for offshore oil and gas operations with Suriname’s state owned oil-company Staatsolie or those looking to enter into one in the near future.

It is widely expected that this surprising announcement can jeopardize Suriname’s position to attract FDI’s in a situation where they are badly needed to put its waning economy back on the track to recovery.