30BN BOE WAITING TO BE DISCOVERED 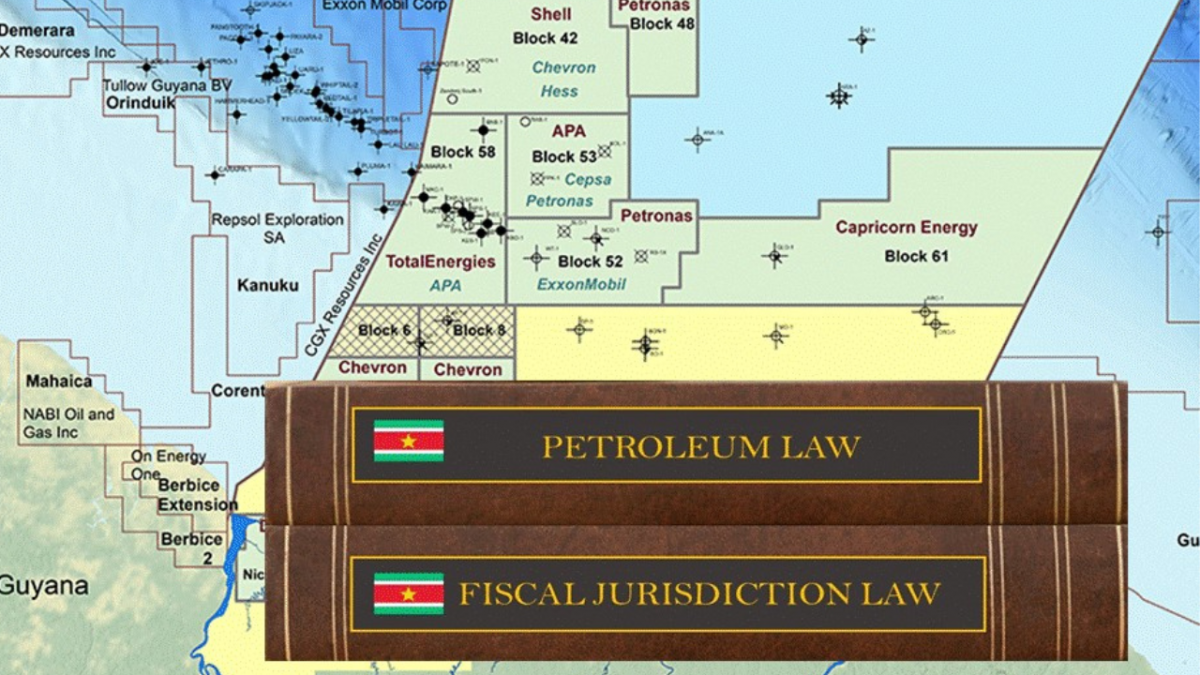 The Government of Suriname has recently shared drafts of 2 very important tax related laws. One is an amendment to the Petroleum law and the other is the Fiscal jurisdiction law. There have been extensive consultations with relevant stakeholders regarding the two laws and it is expected that the drafts will soon be presented to Parliament for approval. Below we are providing the key takeaways of each.

Amendment of the Petroleum law 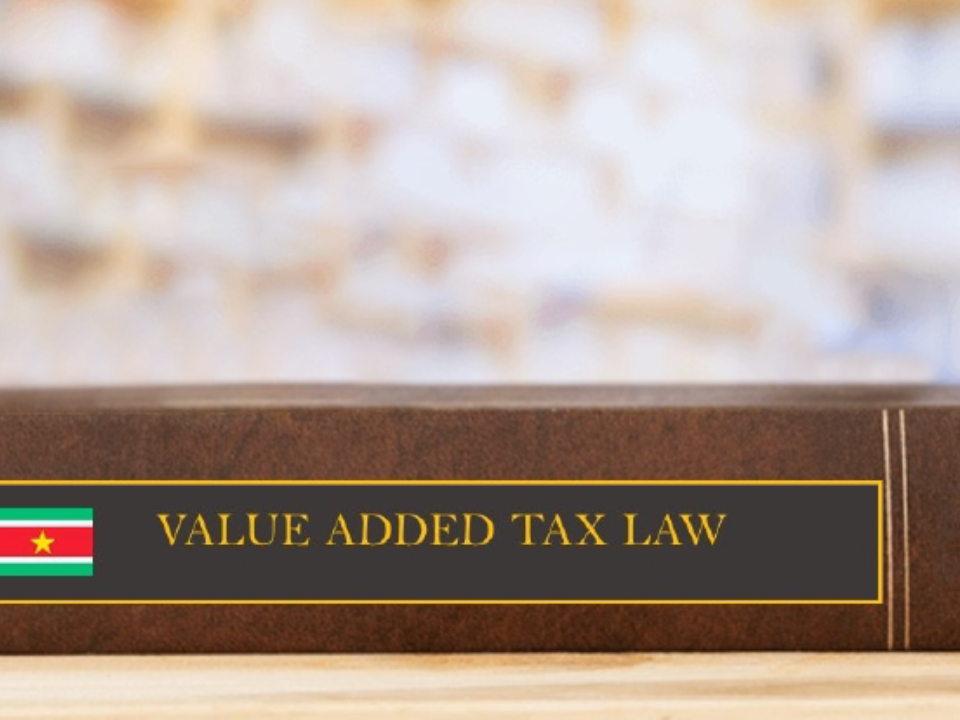 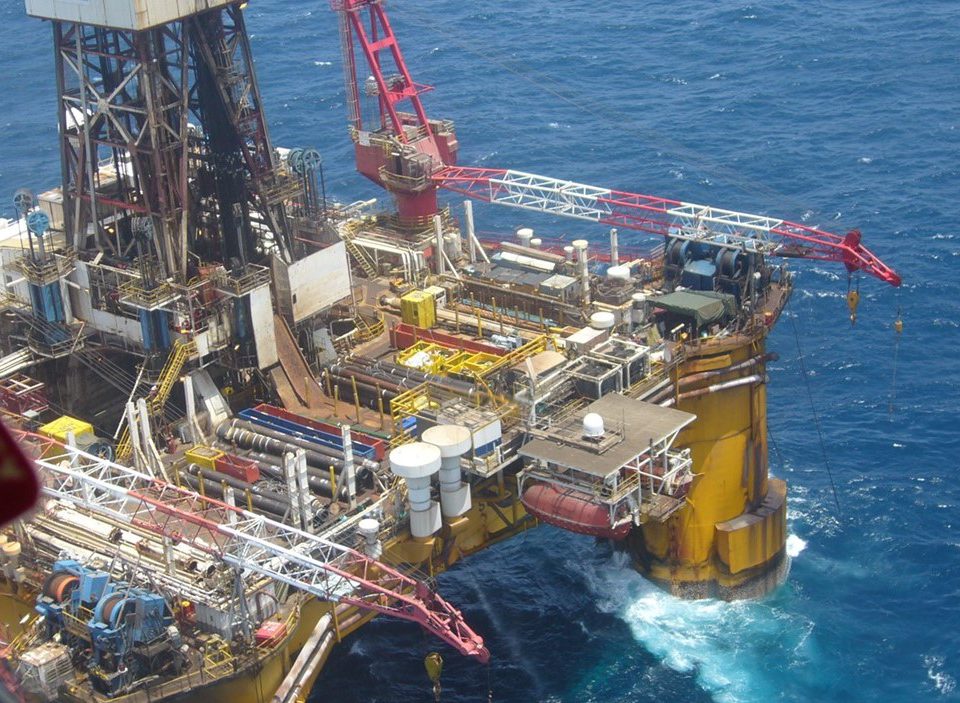 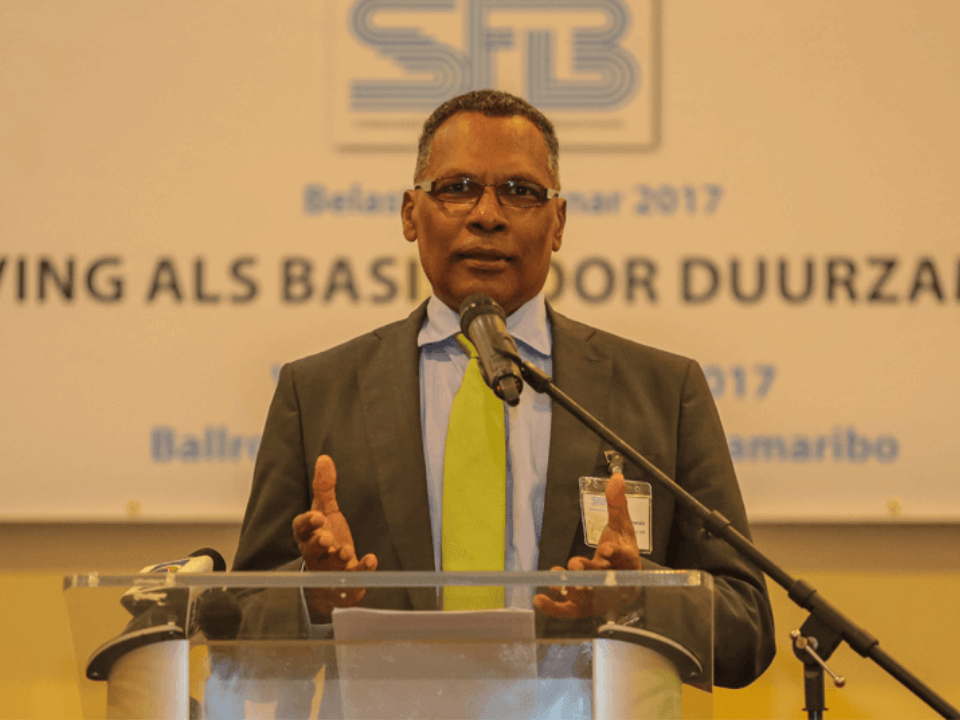